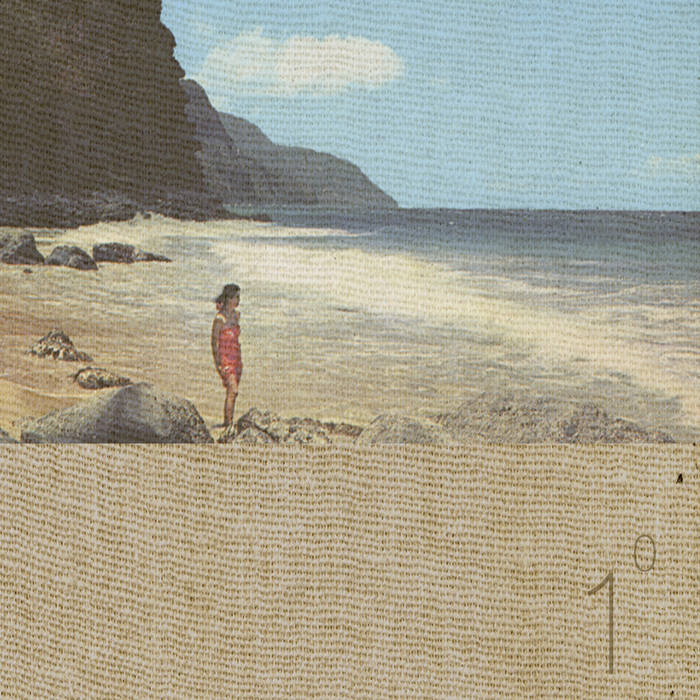 el ken dog prime Was actually going to buy this album CD used because it appears hard copies of this album are sort of rare after hearing it on a KSPC rebroadcast show in Oct 2017 (think it was on an Oscar the Grouch show) for 25 dollars but recently I saw it was on here for a much reasonable price so I seized the opportunity. Though if it wasn't sold on here or free as two long cassette track plays I would of probably paid those 25 bucks after listening to the full album because all the tracks sound good. Favorite track: Neu Chicago :: Side A :: For Dance.

Jason Morehead Like listening to a mega-mix of Avalanches, Daft Punk, Sufjan Stevens, and Talking Heads.

My review: opus.fm/music-review/jet-set-siempre-1-clive-tanaka-y-su-orquesta Favorite track: I Want (You So Bad) :: Side A :: For Dance.